English:
The socialist spokeswoman in the City of Malaga, María del Carmen Moreno, has announced that the PSOE will ask in the next plenary that measures are taken to remove the former prison of Cruz de Humilladero from the state of neglect in which it is located by the PP government team.

Moreno has lamented the continuous stops suffered by the recovery of this historical enclave for the benefit of the district of Cruz de Humilladero and the rest of the city.

In that sense, Moreno stressed that the previous socialist initiative that called for the protection of the historic building has not been complied with by the PP despite being approved by the city plenary.

Since the city received in 2012 the facilities of the former provincial prison, the Socialists denounce that nothing has been done and the management has been very poor, in reference to the loss of European funds for the plan Of rehabilitation presented by the PP. 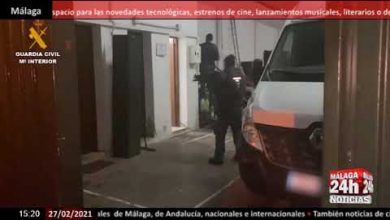 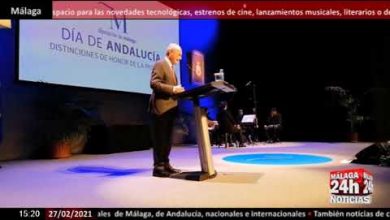 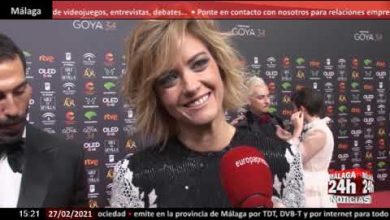