English:
The ex-secretary of Organization of the PSOE and leader of the socialists of La Rioja, César Luena, said that in the party «have the obligation to celebrate as soon as possible» a Federal Congress to elect the new leadership, and has accused part of the PSOE Of irresponsibility for facilitating a government of Mariano Rajoy.
In an article published in the magazine ‘Themes for debate’, collected by Europa Press, Luena has called for the convening of a Socialist Congress to define the «political project and position» of the formation and «make the PSOE a rigorous party in The opposition and exciting as a majority alternative in the left. »
According to the socialist head, «wickers and people to carry it out are not missing, but you should not miss even a single second, it is already late.
For its part, the Manager of the PSOE said that it will be in January when the internal calendar is completed which culminates with the convening of a Federal Congress.

In the article, Luena refers to the investiture of Mariano Rajoy emphasizing that it was a political «outcome» promoted by a part of the PSOE and that, in his opinion, has been «resolved with more tear and division than sense of responsibility, The truth «.
Málaga 24h TV
Más información en: 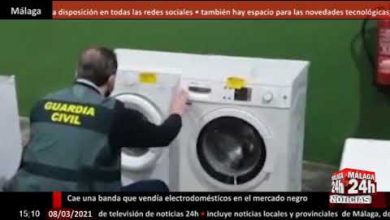 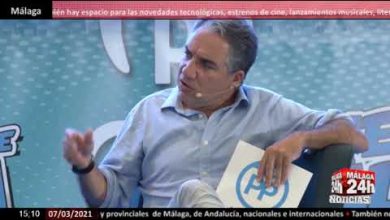 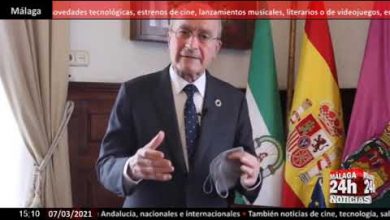 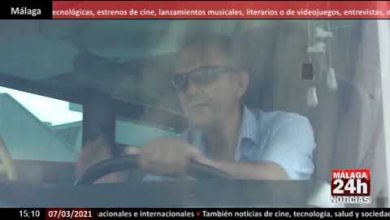