The general secretary of the PSOE of Málaga, Miguel Angel Heredia, has demanded the central government to develop the system of Youth Guarantee «to respond to more than 15,000 unemployed young people from Malaga.»

Heredia, who has visited the municipality of Coín on Monday, together with socialist spokeswoman Inmaculada Agüera, has assured that «if the funds and resources» of this European program are available, what the Executive has to do is «start it up And to push forward this youth guarantee plan. »

He explained that according to data from the Ministry of Employment and Social Security, as of 31 December 2016, 19,950 young people from the province of Malaga are enrolled in the National Youth Guarantee System.

In addition, he recalled that according to a recent parliamentary government response, the number of young people enrolled in the National Youth Guarantee System of our province that during 2016 has found a job was only 4,817. 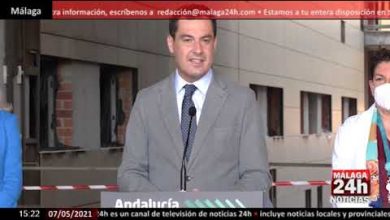 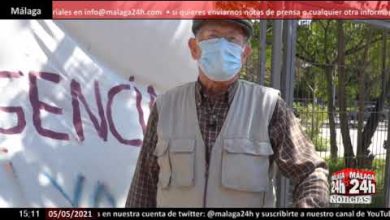 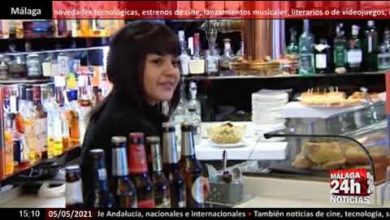